WorldView Legion will enable unprecedented visibility into our changing planet, to solve the biggest challenges facing our world today. 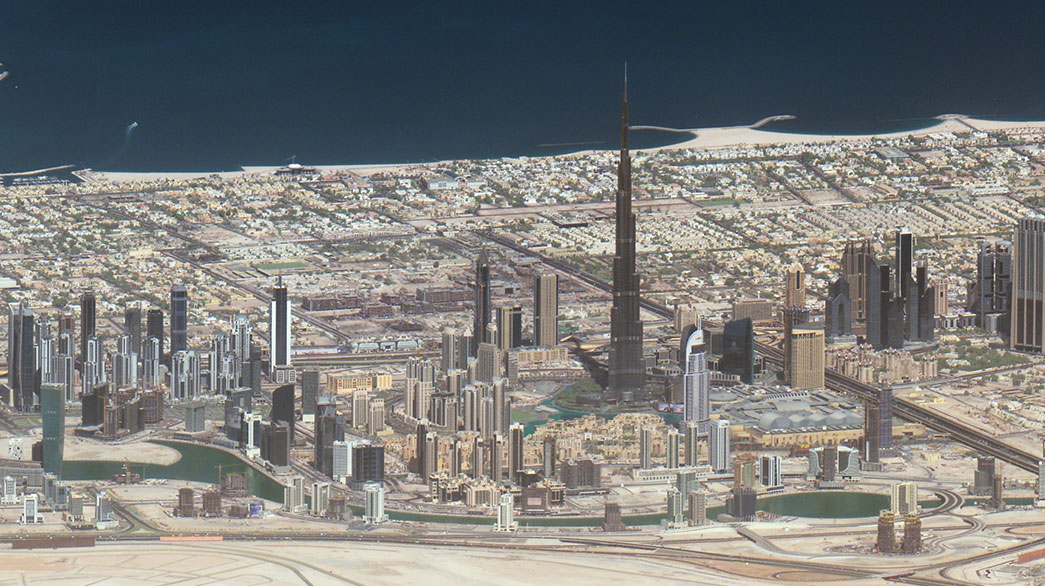 For more than 50 years, Maxar-built spacecraft have passed across our skies, landed on other planets and helped humans explore space. Maxar’s successful history in space technology has guided the creation of our next generation of satellites. Informed by two decades of serving demanding missions for governments and commercial businesses, WorldView Legion is built for customer needs.

WorldView Legion vs. a Smallsat

Made by Maxar for Maxar customers, WorldView Legion's engineering and manufacturing remain on track in our San Francisco area factories.

The making of WorldView Legion 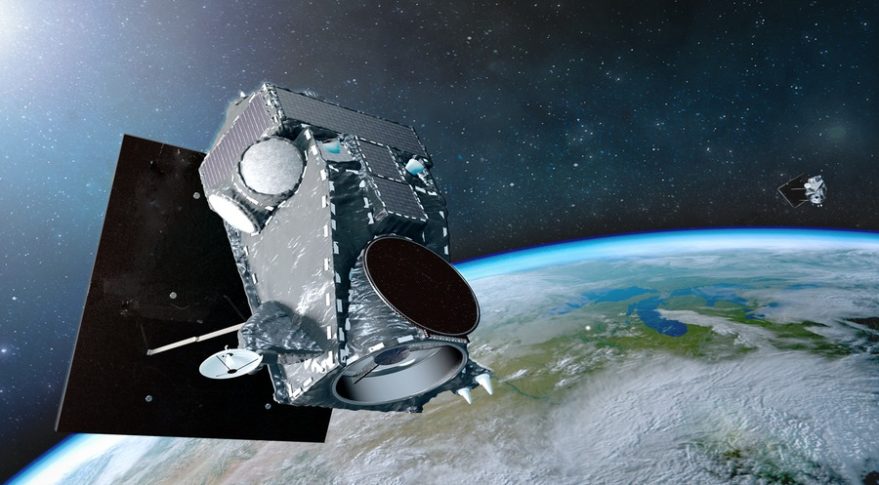 Solving our earthly problems with images from space

What It Takes to Make WorldView Legion

How the satellites represent the best of Space Infrastructure and Earth Intelligence.

From national security to infrastructure development and transportation, the next generation of Earth observation will yield faster answers on the ground.

From defense and intelligence to living maps for navigation, WorldView Legion satellite imagery will support critical missions and business continuity for Maxar customers across the globe.

The Next Era in Earth Intelligence

Unprecedented visibility into our changing planet

WorldView Legion satellites represent the next stage in increasing transparency on a global scale, using the near real-time information that we can access from space.

The Eyes Above: The Implications of Geospatial Data for Responding to Crises.

Revolutionizing how we see the world

Maxar was the first company to deliver 30 cm resolution commercial imagery. WorldView Legion will triple Maxar’s capacity to collect 30 cm imagery delivering the clarity, accuracy and coverage that Maxar customers have depended on for years.

Sign up to receive the latest news about our WorldView Legion constellation, launch and more.