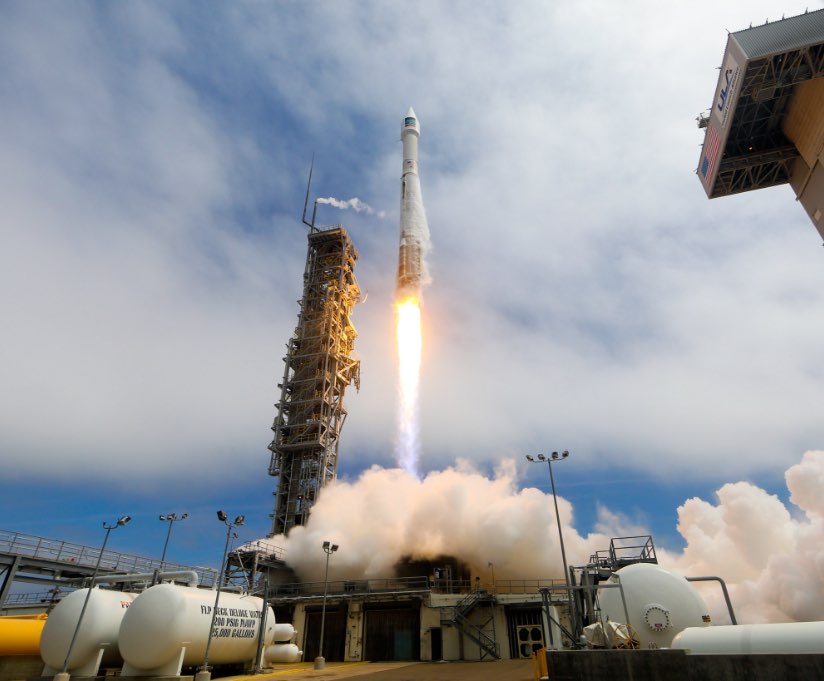 Much like the customers we serve and the problems we solve, Maxar has a diverse and complex history. Our evolution, however, has always been guided by a common purpose: advancing Space Infrastructure and Earth Intelligence capabilities for a better world.

Join us in celebrating these historic milestones which have made so many missions and applications possible, empowering our customers to improve life on Earth and explore beyond it.