Since 1989, Maxar’s 1300-class platform has been serving governments and businesses as the most popular communications satellite platform. Today, there are 90 1300-class spacecraft on orbit. Designed as a geostationary (GEO) communications and remote sensing platform, the 1300 features a modular panel construction that enables straightforward and flexible spacecraft tailoring. 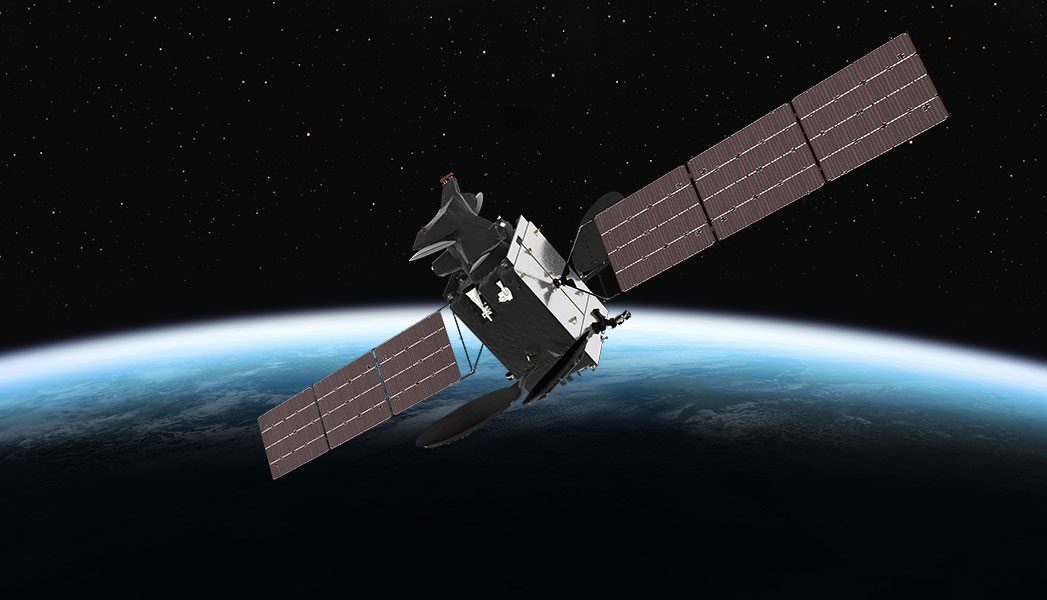 Maxar has built and launched more than 285 satellites with a combined 2,750 years of on-orbit service, and has 90 1300-class satellites currently operating on orbit—more than any other satellite manufacturer. 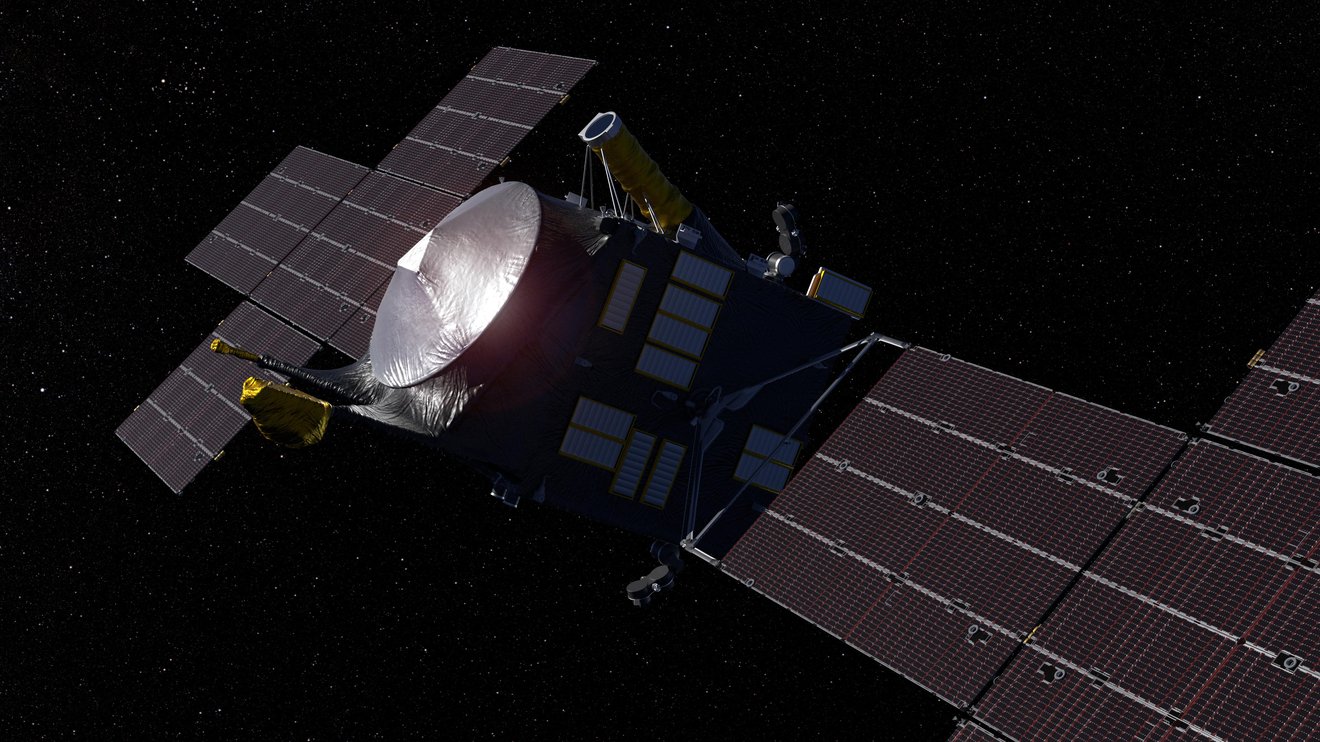